Jolie currently has thirteen known tattoos, among them the Tennessee Williams quote “A prayer for the wild at heart, kept in cages”, which she got together with her mother, the Latin proverb “quod me nutrit me destruit” (what nourishes me destroys me), and a Yantra prayer written in the ancient Khmer script for her son Maddox. She also has six sets of geographical coordinates on her upper left arm indicating the birthplaces of her children. Over time she covered or lasered several of her tattoos, including a window on her lower back; she explained that she removed the window, because, while she used to spend all of her time looking out through windows wishing to be outside, she now lives there all of the time. 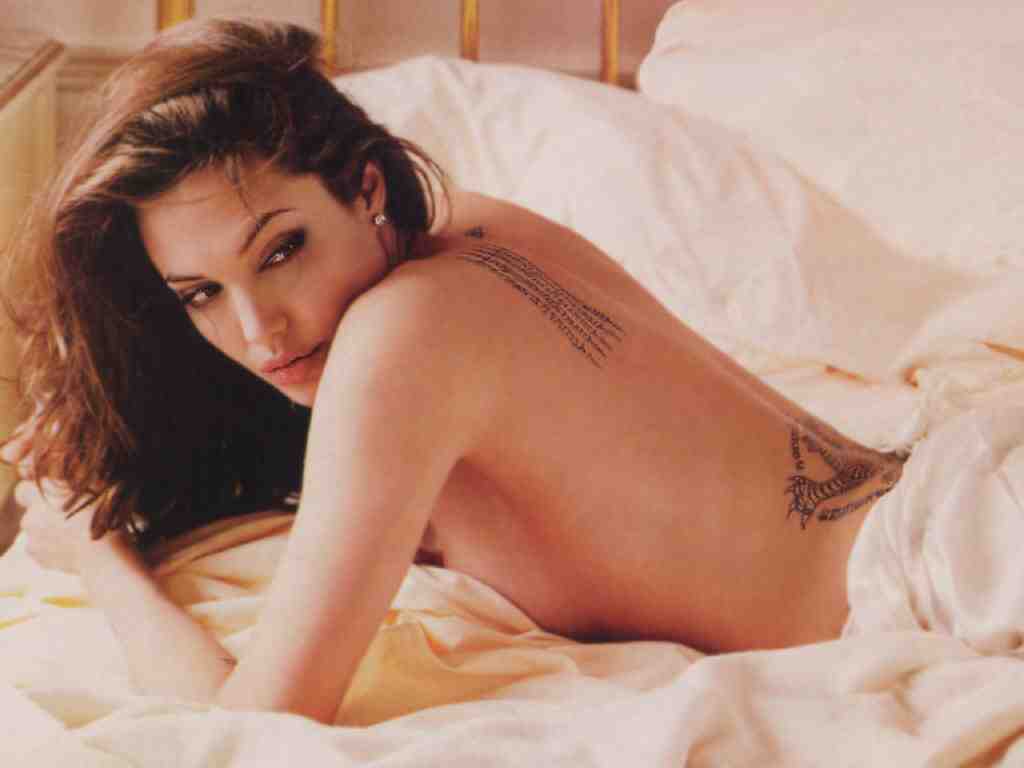