Actress and director Asia Argento is known for her ability to work in multiple languages: besides Italian, she also speaks Russian, English and French, which she learned for her role in Les Morsures de L’Aube. In La Reine Margot, directed by Patrice Chéreau, she played Charlotte de Sauve, Marquise de Noirmoutier, a mistress of King Henry of Navarre. 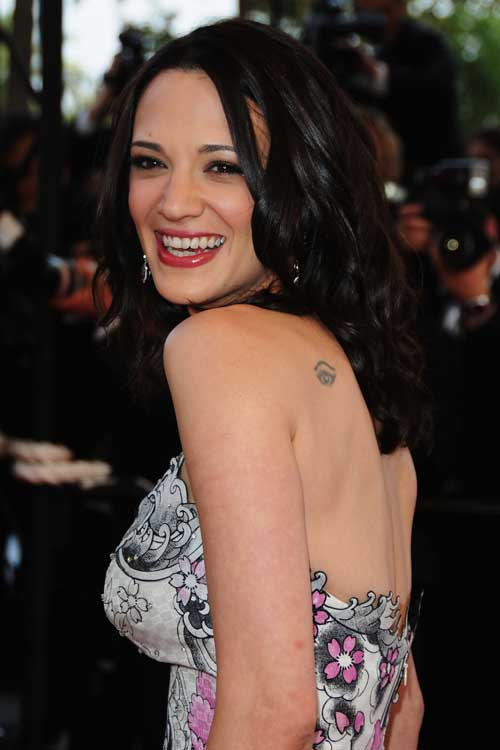