Born in Swansea, South Wales, and one of the most beautiful actresses of her generation, Catherine Zeta-Jones won an Academy Award for portraying Velma Kelly in the 2002 film adaptation of the musical Chicago. In 2010 she won the Tony Award for Best Actress in a Musical for her portrayal of Desiree in A Little Night Music. 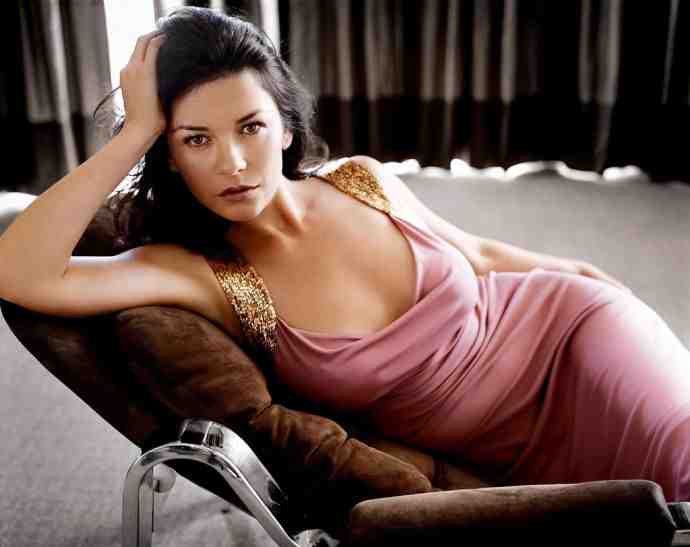