The beautiful French actress became one of the most admired Bond girls, starring in Casino Royale, directed by Martin Campbell. The Independent described her as “gothic, quirky, and sexy”. She considers herself nerdy. Scenes in Montenegro (where Casino Royale is supposedly located) were actually shot in Karlovy Vary (western Bohemia, Czech Republic), formerly Karlsbad (or Carlsbad), the most famous spa town in the world. James Bond (Daniel Craig) and Vesper Lynd (Eva Green) stay at the Hotel Splendide, in fact the Grandhotel Pupp. 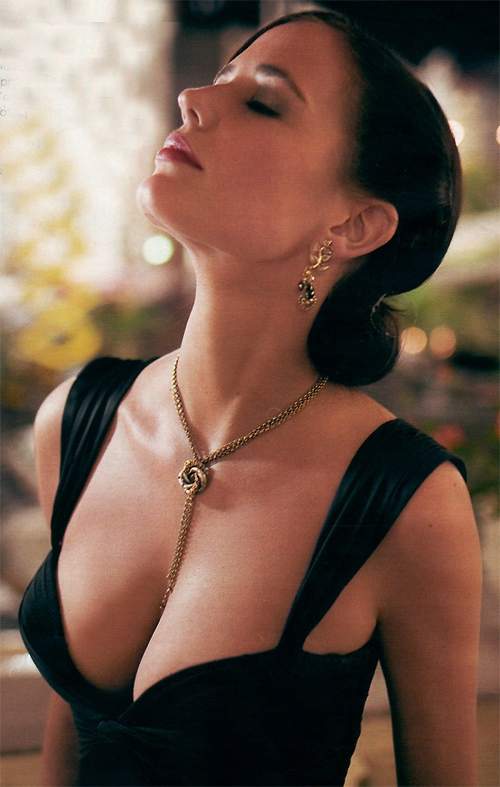