Before coming to Hollywood, Hedy Lamarr (then Hedy Kiesler) made her film debut in this romantic drama about a young woman who marries an older man who is unable (or unwilling) to consummate their marriage. Frustrated by her loveless marriage, she has an affair with a handsome farm worker. Tame by today’s standards, Ecstasy was scandalous at the time of its release, and the film was condemned by the Vatican because of its sex scenes and its images of a nude Lamarr frolicking in the natural environment. 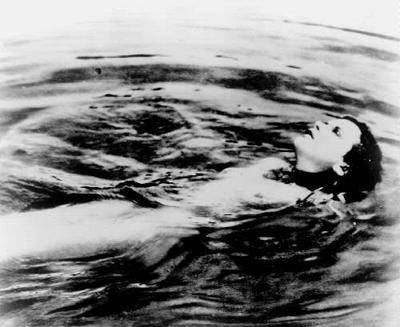